Born in Robstown, TX, Chris Rocha is the owner of CE Productions, music producer and touring guitarist. He started playing the guitar at the young age of 7.

Over the years, Chris has worked with many highly successful artists such as The Red Airplanes, Coalo Zamorano, Danilo Montero, Christine D'Clario, Alex Campos, and currently as a producer and guitarist for Miel San Marcos.

In 2011, Chris released an instrumental Christmas album called “A Very Rocha Christmas” and in 2013 an instructional DVD “Guitar in Modern Worship”. He has won 2 Dove Awards and has been nominated 7 times for a Grammy as a producer / guitarist.

He currently lives in Houston, TX, with his wife Elizabeth and their two children Zoe and Jax Rocha.

Chris continues to produce music, but in his desire to serve the Christian community, the desire to share what God has given him and start what he calls "CR Online" for pastors, youth and music leaders in different countries. . 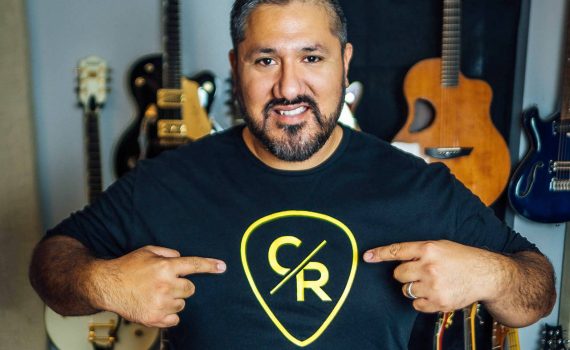 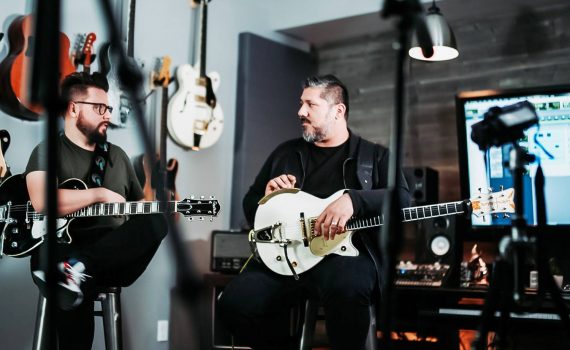 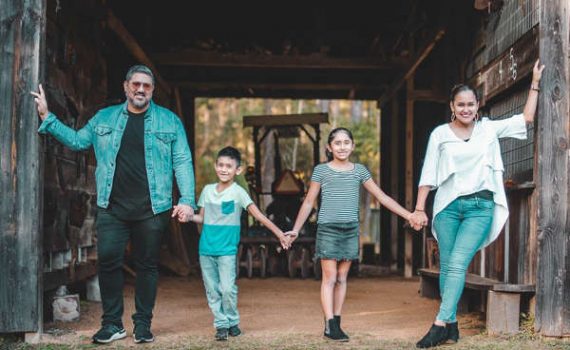 My services for you